Help! Keywords Are Driving Traffic but Not Ranking 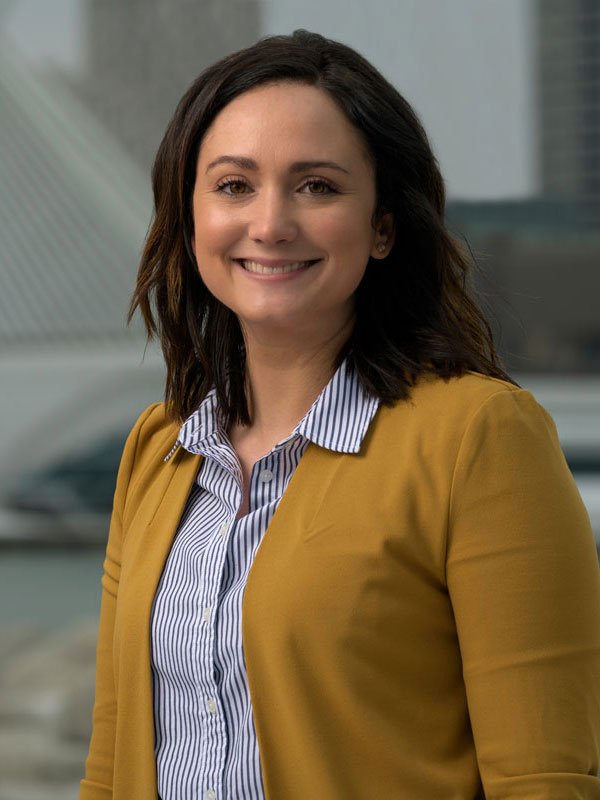 On January 23, Google announced that they have removed (globally implemented January 22) duplicate site listings shown in featured snippets. So if you had a featured snippet and a result showing in the 3rd position, that 3rd position rank will be no longer showing and your site will only be listed in the featured snippet. Goodbye “Position 0”. With this update, Google stated that this is a change to help with deduplication and allow for other potentially topic-relevant webpages to rank on the first page.

“Deduplication does not happen for video featured snippets. It does for a featured snippet-variant that may resemble a Knowledge Panel on desktop, to the right side of results. This will likely stop later this week and resume when those move inline with main results…

“Deduplication does not happen with other features, such as Top Stories or Interesting Finds. Deduplication also only happens for the exact URL in the featured snippet and only within the first page of results”

According to Google this update will not affect rankings and results on Google Search Console. They stated that featured snippets have always been counted as the #1 position in its reporting.

“Why Are Keywords With No Rank Driving Traffic?”

Google Search Console reporting shouldn’t be affected by this deduplication change; however, most 3rd-party tool reporting will be directly impacted by this change. Earlier this week our team noticed that one of our client’s had a blog post with a featured snippet but the rank had changed – not only changed but that we were no longer in the top 100 results.The screenshot below shows how one of our daily-rank tracking tools is showing keywords that have a featured snippet but no longer show on the first page.

If all of a sudden you’re asking yourself, “Why are keywords with no rank driving so much traffic” or “why are all my biggest traffic-generating keywords not ranking” – you can blame deduplication!

If you do monthly keyword reporting, make sure to note that these keywords have not in fact been removed from SERPs but that the change is due to Google’s deduplication efforts.

The question now becomes, what next? Should our keyword/topic research or strategy change? Do we want to be in the featured snippet or is best to be in the new position 2 (previously position 1)? How will deduplication change my organic traffic numbers?

In general, I don’t think overall strategy changes. We need more data before we start making strategic decisions on whether or not to target featured snippets. At this point, we know that featured snippets drive traffic. People read them and seem to trust them, so we should shoot to be visible there whenever possible. It is going to be crucial to watch how traffic and ranks change over the coming and weeks and months to really determine how this change is going to affect our clients in the long-term.

How’d You Get Started in Search?

We seem to be lacking social interaction, so why not learn how we can better interact with our audience and customers digitally?

What is it and Why is it so Important for Your Business?

Sign up for our newsletter, to get the latest in SEM news and information once a month.